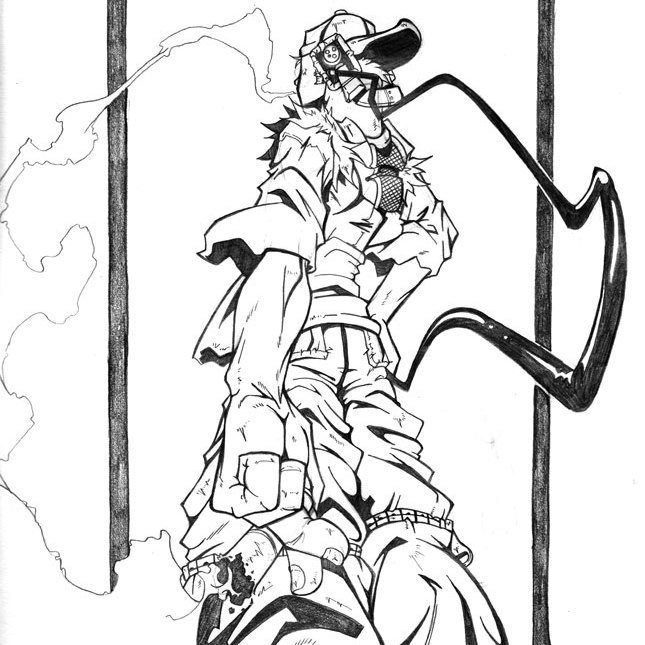 Douglas McGlothlin is an artist living in rural Southwestern Virginia.

Born and raised in rural Virginia where he currently still lives, he started out early in life drawing characters from magazines and game booklets because of his fascination with fantasy art. This eventually lead him to create his own original characters and ideals as a hobby that would all flourish into his passion of being an artist. As he began to create tattoo designs to make spare money, eventually turning into a desire to truly push his skills even further as he began to enter the world of a freelance artists. He has been published in the magazine NewtypeUSA as a fan artist, as well as an original published in the book Aether d'animaux. His works have been sold all over the world, from conceptual commissions to auctioned works, although mostly working within the digital field in recent years, he is still very fond of the traditional medium.

He is currently seeking to earn his degree in fine arts as well as continuing his education in the arts field. Another of his goals is to try and create new and original ideals, characters, and worlds for other people to enjoy through his other passions that are comics and video games.