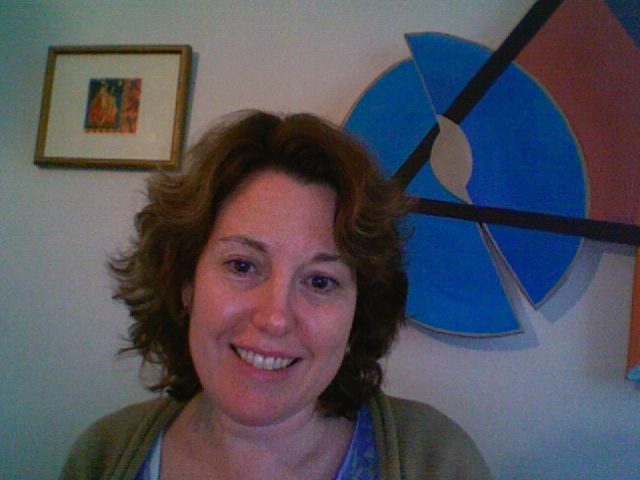 A Walk In the Field

"Curator’s Comments: A Walk in the Field came up today in a random search, and I was intrigued by the painting.  There’s a freshness to the bucolic scene that belies the complexity of its construction. As I’ve appreciated in…"
Jul 12

A Walk In the Field

My recent work is involved with the dramatic impact of the landscape and my focus is on recording its abstract patterns of light and color. An emotional undercurrent is important to my imagery and my use of paint is mostly expressionistic within this framework. Personal and unconscious experience influences my compositions of form and color. The landscape is a launching point for my imagination and walking in it and interpreting the experience through painting a form of meditation. I paint primarily on Linen or Canvas and I studied painting at the PA Academy of the Fine Arts. I later studied Art History at the University of Pennsylvania through the joint B.F.A. Academy Certificate program.

I'm pleased that you found my comments insightful.  There's always a danger of misreading a narrative piece, but you eloquently reduce your story so that it can be felt on a visceral, primal level.  The work is quite captivating.