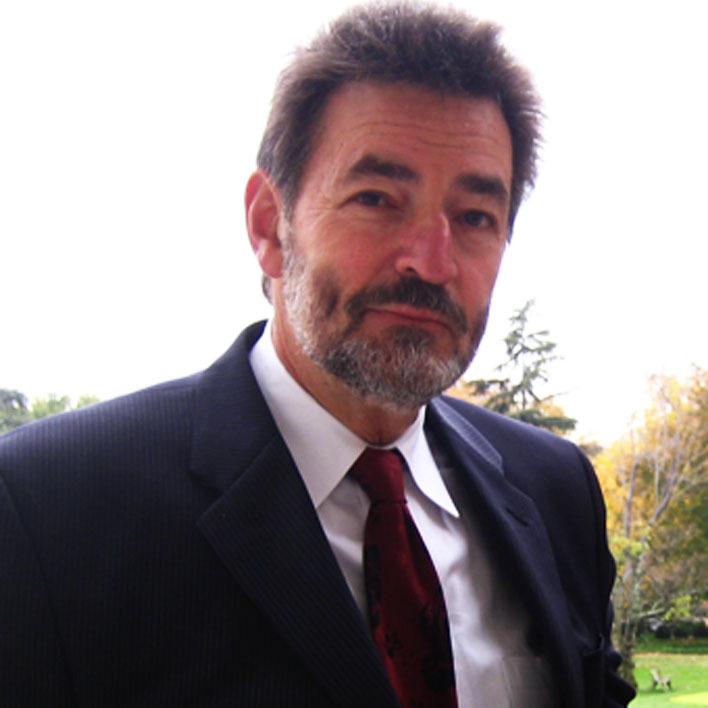 "Curator’s Comments:     Coming up randomly on the site, I realize that these works were posted many years ago. I’m intrigued by the artwork you’ve posted, which has a distinctly commemorative style of illustration, both…"
Jan 26

Joel Iskowitz is one of few living artists to have had his artwork displayed in the Pentagon, the Capitol and the White House. He has created artwork for three decades that has graced the covers of books, periodicals, journals, public spaces, coins and postage stamps worldwide. He is also an active United States Air Force (USAF) artist and has a number of oils in the USAF permanent collection. Mr. Iskowitz has been invited twice to document Space Shuttle missions and his artwork is on permanent display at the NASA Kennedy Space Center Museum. He is the designer of both obverse and reverse of the New Frontier Congressional Gold Medal which was presented to the Apollo11 astronauts Neil Armstrong,Michael Collins, Buzz Aldrin and Mercury astronaut John Glenn, by the leadership of the Congress on November,16,2011 in the Rotunda of the Capitol.The artwork for this medal has earned the Bronze Prize in the 2012 International Design Awards.Mr.Iskowitz's work has been featured in many international journals; including profiles of his numismatic and philatelic art in CoinAGE Magazine; Watercolor Magazine American Artist Magazine,Smithsonian Profiles; and his murals have been featured in Exhibit Builder Magazine. He has been awarded both bronze and silver medals for his corporate illustrations and grand-scale public art in Portfolios.com international competitions . His design for the American Numismatic Association’s Presidential Award won the 2008 silver medal in corporate illustration in the International Creative Shake competition. His design for the District of Columbia quarter dollar reverse was displayed at the Smithsonian Institution’s National Museum of American History and his design for the reverse of the “Illinois” 2009 Abraham Lincoln Bicentennial Cent is displayed in the Abraham Lincoln Presidential Museum and the New York Historical Society Museum. His reverse design for the 2011 Medal of Honor Commemorative Gold Coin is on permanent display in the U.S. Capitol's Emancipation Hall. Mr.Iskowitz's obverse design for the Congressional Gold Medal honoring the Nisei Soldiers of WWII will be displayed in major museums throughout the United States,including the National World War II Museum, New Orleans • Bernice Pauahi Bishop Museum, Honolulu • Japanese American National Museum,Los Angeles • De Young Museum, San Francisco • Oregon History Museum, Portland• Chicago History Museum, Chicago• and the Holocaust Museum, Houston.It will be on permanent display in “The Price of Freedom,” an exhibition at the Smithsonian's National Museum of American History in Washington, D.C. A recently completed mural which chronicles the history of aviation technology has been installed at the Pentagon at the entry to the Department of the Air Force.A full scale gicleé of this work is on display at Wright –Patterson AFB.His most recent large scale painting will be installed in Airman's Hall,the Pentagon and won international recognition in Artslant's Showcase 2011. Mr. Iskowitz has also received the National Oceanic and Philatelic Society citation for his contributions to Space Philately.His obverse design for the Louis Braille Silver Dollar flew aboard the Space Shuttle Atlantis on it's mission to service the Hubble Telescope.He continues to present his artwork in illustrated lectures at universities and professional organizations,including the Fashion Institute of Technology,Syracuse University ,Marywood College,The Society of Illustrators, Fordham University,Hunter College,Montclair State University,and the New York Numismatic Club.