On Monday October 19, 2020, in Bologna, the gala evening was held at the Royal Hotel Carlton, in which the Lions Club Bologna awarded Andrea Benetti the 49th "Nettuno d'Oro", the prestigious award, born in… 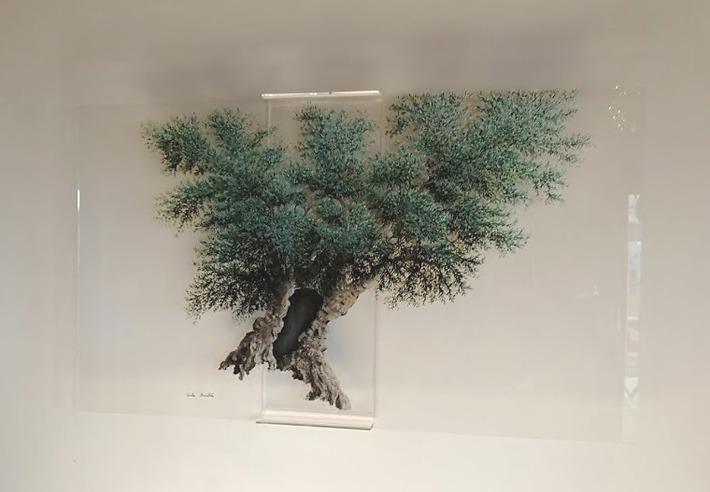 wow it has been a long while!

It's been years! I have so much to add

If anyone is in the New Canaan area this weekend, this painting with be on exhibit at the Silvermine Galleries 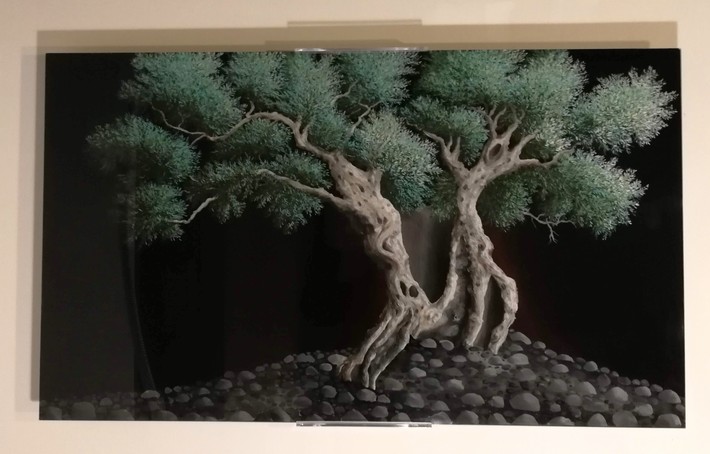 Women hold up half the sky.

Xiang Yang was born in Qingdao, Shandong China in 1961, the year that marked the end of the terrible Great Chinese Famine.

Much had changed in China by the time the then 14-year-old Xiang began studying art with Zhao Zhiping’s teacher.

She proved to be a quick study. Perhaps too quick, in fact.

From cave drawings to graffiti found on the streets of London, artists have never tired of exploring the human form.

Whether realized in the portraits of kings or queens or the early wisps of sexual innuendo, the variations of an otherwise seemingly common theme are indeed endless.

It is in the realm of overt and beautiful sexuality that we find the work of Xiang Yang.

One of my first memories was trying to acquire free will, (or increase it for me and all people) because I was paranoid we were all cause and effect. I would do random things and change my mind right in the middle, or do things I "wouldn't choose".. I thought I could dislodge the cause and effect train and everyone would be free. I was about 4 and I remember linking an experience to this, when I would fall to the ground with the feeling of strings skreetching in my ears, it hurt a lot and… 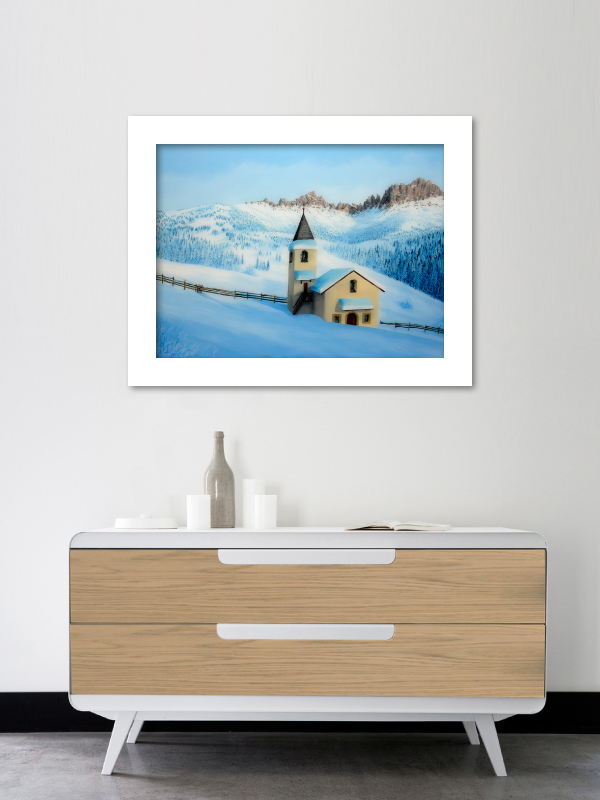 Suzanne was born in Jackson, Wyoming, and has traveled most of her life. She considers herself most fortunate to have had the opportunities to see the world through her own eyes.

For over twenty years Suzanne has been painting and is inspired wherever she goes. She tries to share the beauty she has seen in the rest of the world. This passion is reflected in her artwork. As a young girl, this artist loved to paint her surroundings and is constantly influenced and…

Hans Andre’s comments about his paintings

" The painting, The Charm, made in 2015, originated in the bourgeois highly “discreet” charm and these people’s dominance and self-satisfaction but also lack of self-awareness.

The idea came after participating in a snobbish event, it was actually a funeral, with,

as always, the pompous and exaggerated speeches.

The emerging binary digits can either symbolize the passing of time, or present time, or modern digital information, or just the flow….. "

Here, check out a collection of top ten greatest photos ever taken. Every single one of them has a great story behind. Have a look here 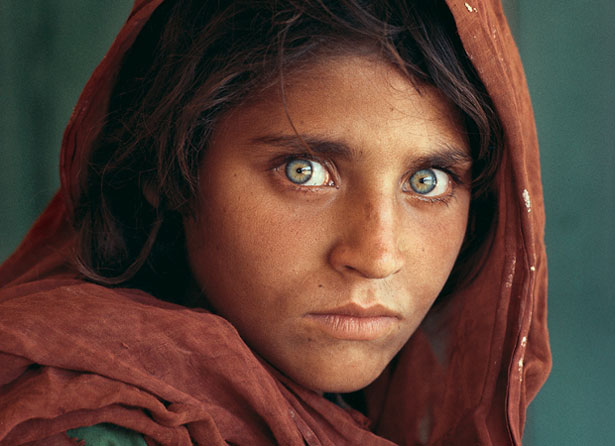 The importance of painting

New York Arts Magazine, NY Arts, recently published a post from Hans Andre where he talks about his paintings.

"I do not really like to talk about my painting.
However, just to paint because it is beautiful or aesthetically, I do not find it meaningful.
I’m always looking for different layers in my paintings, ie. different ways for the viewer to see them on.
Ideally is if the viewer over time can see the other layers and  ................."…

An exhibition of my new work reflecting life, the landscape and emotions attached to living in Northumberland.